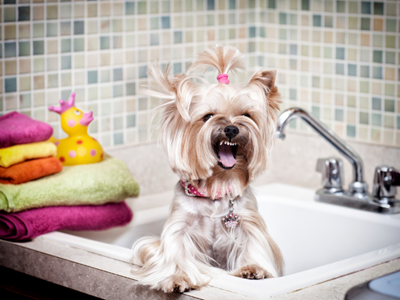 “You don’t have a really good idea until you combine two little ideas.”
— Twyla Tharp

Forced Connections is a simple tool the from Creative Problem-Solving toolbox, that you can use to innovate better and create new ideas.

In the book, Create in a Flash, Roger Firestien, P.H.D., shares how to use Forced Connections to create new ideas and get your creative juices flowing.

“Most breakthroughs come by connecting things that are not usually considered connected.  Often these connections occur as if by chance.  You are working on a tough problem, you are stymied for a solution, so you take a step back.

Then you see something unrelated to your problem and you make a connection.

Forced Connections is the Essence of Creativity

So many innovations are combinations of ideas.  Whenever you get stuck, combine ideas to create your way out and get ideas flowing again.

“In the world of Creative Problem-Solving, we have a technique for this called Forced Connections.  It is my go-to method to help increase combinent thinking.

Forced Connections is the essence of creativity; the practice of combining new ideas that don’t appear to be related in any way.  This idea helps you get ideas flowing when you are stuck.”

How To Use Forced Connections

Here is a simple approach to using Forced Connections according to Firestien:

And… Voila!  There you have your new idea.

Let’s say you work for the ACME bathtub company.

You start with the question:

“What might be all the ways we can improve our bathtubs?”

It’s not long before the group runs out of all the usual ideas.  They need some inspiration and some novelty.

This is where Forced Connections comes in.

You pull out a few pictures.  You show bananas, then a beautiful beach, then an airplane cockpit.

Here are the new ideas from the group, inspired by Forced Connections:

Note, you don’t have to use pictures.  That just might make it easier for some people.  You just have to take a look around and find something that is not related, and then combine the ideas.

Also note, a flying tub really exists.  You can search for it online and watch the videos.

The bottom line is that if you want to create new ideas, you can’t keep looking in the same places you’ve already looked.

If you think about it, combining is one way that nature innovates.

Practice combining things and have fun with it.  Everyday, all around you, you have ideas that can be combined.

Who knows what you will you think of next.

Your might only be one wild idea away from your next big breakthrough.

The Guerilla Guide to Better Performance Reviews at Microsoft