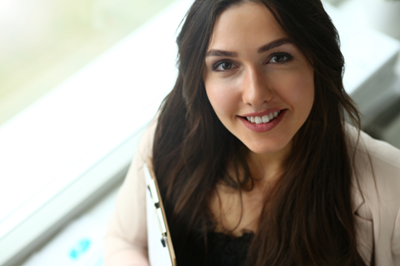 Here’s a brief set of success patterns I’ve shared with a few colleagues.

These are the patterns I see that make a difference in getting results.

Empathic listening is listening until “the other person feels they’ve been heard.  “

Once they feel heard, they’re more likely to listen to you.  You can do this 1:1 or in a large meeting.

Stephen Covey uses an “Indian Talking Stick.”  The person with the stick talks until they feel heard.

A former Softie told me his team used an eraser as “the mutex.”

This is true whether it’s a presentation, interview … etc..

For example, go to a comedy club and see how the comedian gets the crowd laughing only  after they have rapport.

If you base all your arguments on logic, but fail to persuade, now you know.

You don’t have to go overboard, but a little bridge can go along way.

If somebody is visual, could you whiteboard it for them?  If somebody’s detail oriented, can you provide the details?

If somebody needs to hear action, can you turn your ideas into action?

Ask the question What’s In It For You?

If you’re a marketer, this might come natural for you.

It’s about shifting the focus from the thing to the person.

If nobody shows up to your meetings, tailor the invite to be explicit about what’s in it for the attendees.

Know whether you influence a decision or own it.

When you don’t have authority, but you need to get results, leverage the model in the book Influence without Authority.

A pig’s committed while a chicken’s involved.

Don’t let a chicken have a controlling vote on your project’s future, without turning them into a pig.

Learn how to read situations. Some situations you should just avoid.

Some situations you should adapt yourself, as long as you play to your strengths.

Some situations you should adjust the situation to set yourself up for success.

Analyze the problem from a system standpoint.

What are the components and subsystems?

What are the inputs and outputs?

Who are the players?

What levers can you pull that make the most impact?

If you don’t know, who does?

Look at the problem or solution over time.

The more you play “what ifs” in the future, the easier it gets to anticipate.

Do you have any favorite success patterns to share?