Save Time By Working on What Counts 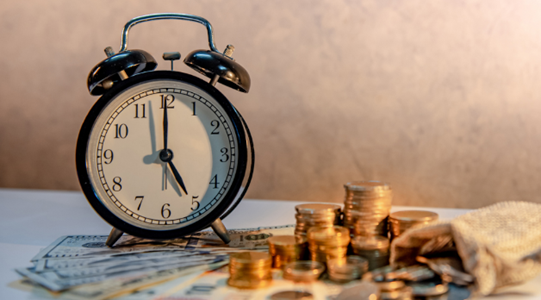 I think of this exercise as “trim the tree”.  You can save a lot of time by first figuring out the trunk and branches worth working on, before spending time time on leaves on branches that don’t matter.

One of the most valuable lessons I learned early on in Program Management at Microsoft, is that value is in the eye of the beholder.

One common pitfall is throwing a lot of time and effort at things, only to find that when you’re done, nobody cares.

Ask Yourself, “Who is Asking for That?”

If you keep feeling a lack of appreciation, then ask yourself, “Who was I doing it for?”

If it was for yourself, was it what you most cared about, or could you have invested the same time in something else and felt like you made a more important impact.

If you were doing it for somebody else, ask them whether what you’re working on is really the most important thing to them.

If you’re working on a lot of low-priority items, don’t expect to get the rewards.

Don’t Be the Dumping Ground of Low-Value Problems

Now the worst happens—you’re overworked, underappreciated, and no fun to be around.

By failing to work on what’s valuable and by failing to understand and reset expectations, you’ve worked yourself into an unrewarding, high-stress scenario.

Work on Things You Value, and that Others Value, Too

On the flip side, working on the things that you value, inspires your passion, keeps you engaged, and builds momentum.

Balance that with things that are valued by others, and be deliberate.

Sometimes you have to choose you.

Sometimes you have to flex and bend.

Sometimes it’s “meet me in the middle.”

Sometimes it’s simply matter of re-framing what you’re doing in a way that speaks to others, or vice-versa.  Simply making mindful choices can help you dial up your passion where it counts.

To be a more effective Program Manager, start asking the question, “Who’s it for?” or “Who’s asking for that?” or “How important is that?” (and everything is always a trade-off.)

The Guerilla Guide to Better Performance Reviews at Microsoft
Next Post: How To Innovate Better by Reframing Problems as Creative Questions