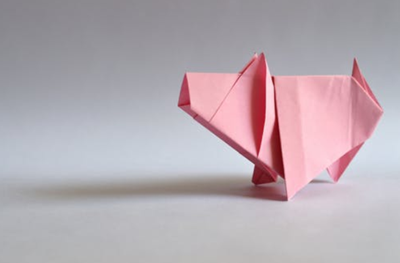 Have you ever been on a project where key stakeholders don’t have skin in the game, but they have a controlling vote?

This is a bad situation.

It’s like multiple backseat drivers, except they won’t be there if the car crashes.

You turn chickens into pigs!

The Chicken and the Pig

You may have heard the story about the chicken and the pig.  The chicken says to the pig, “We should should start a restaurant.”  The pig asks, “What would we serve?”  The chicken responds, “Bacon and eggs!”  The pig says, “No thanks!”

The point in the story is the pig’s “committed” while the chicken’s “involved.”

Recognizing the situation is more than half the battle.  When you’ve identified that chickens have controlling votes over pigs, your options include:

I can smell the bacon already.